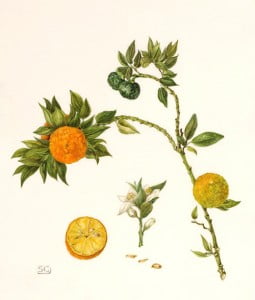 Sheila first studied at the Guildford School of Art in the late 1940s. Later she studied Botanical Painting under the late Pauline Dean at RHS Wisley, Sheila Tysoe SBA, and Gillian Barlow at the Chelsea Physic Garden who introduced her to painting on vellum. She has exhibited at the RHS in London and has been awarded several silver and silver-gilt medals. She is an Associate Member of the SBA and has exhibited at the Westminster Central Halls for several years. In 2002 Sheila held a solo exhibition at the Hortus Gallery, Chelsea Green and in 2007 joined the Hampton Court Florilegium Society.